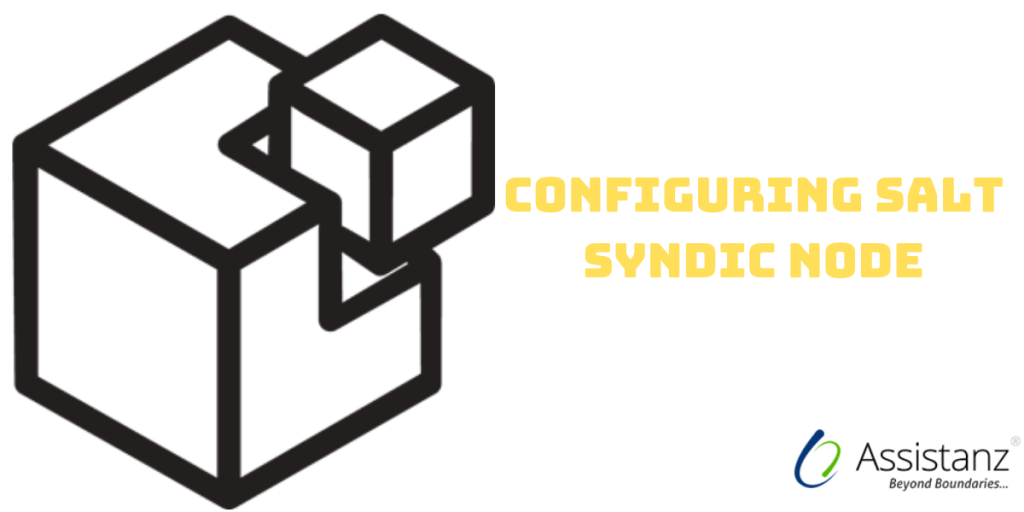 The Salt Syndic interface is a powerful tool which allows for the construction of Salt command topologies.

A basic Salt setup has a Salt Master commanding a group of Salt Minions. The Syndic interface is a special pass-through minion, it is run on a master and connects to another master, then the master that the Syndic minion is listening to can control the minions attached to the master running the syndic. 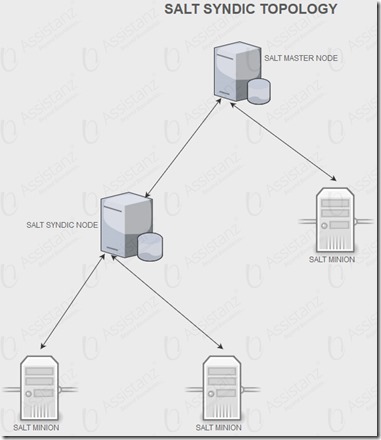 · A Master node (a node which is itself not a Syndic to another higher level Master node) must run a salt-master daemon and optionally a salt-minion daemon.

· A Syndic node must run salt-syndic and salt-master daemons and optionally a salt-minion daemon.

· A Minion node must run a salt-minion daemon.

Below are the nodes and its IPs we are going to use for salt-syndic configuration.

On the Syndic node:

Modify the below lines in file: /etc/salt/master.

Modify the below lines in file: /etc/salt/minion ( on the syndic node ).

On the Master node:

Modify the below line in file: /etc/salt/master

On the Syndic node:

Now check on the master node:

Let us accept and test the syndic node setup:

( NOTE: Each Syndic must provide its own file_roots directory. Files will not be automatically transferred from the Master node.) 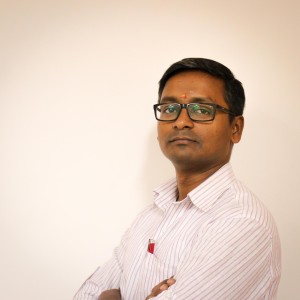 Steps to Migrate Cloud Stack Account to Another Domain

Get The Latest Updates

No spam, notifications only about new products, updates.